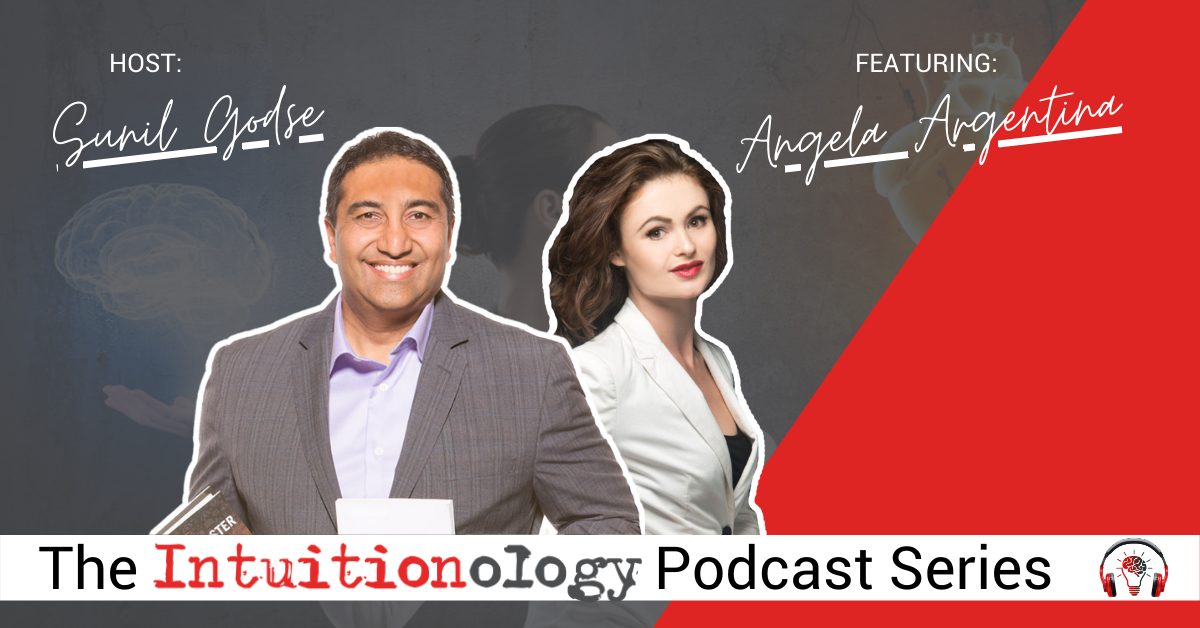 Have you ever experienced being told something that would happen, finally realizing it after it happened?

This is what Angela had experienced multiple times in her life.

One time after another, her intuition tried to warn her to avoid certain situations, like moving away from her boyfriend’s dog who suddenly attacking her and not listening to her sister-in-law which had her involved in an accident during an ice storm.

Find out more about Angela 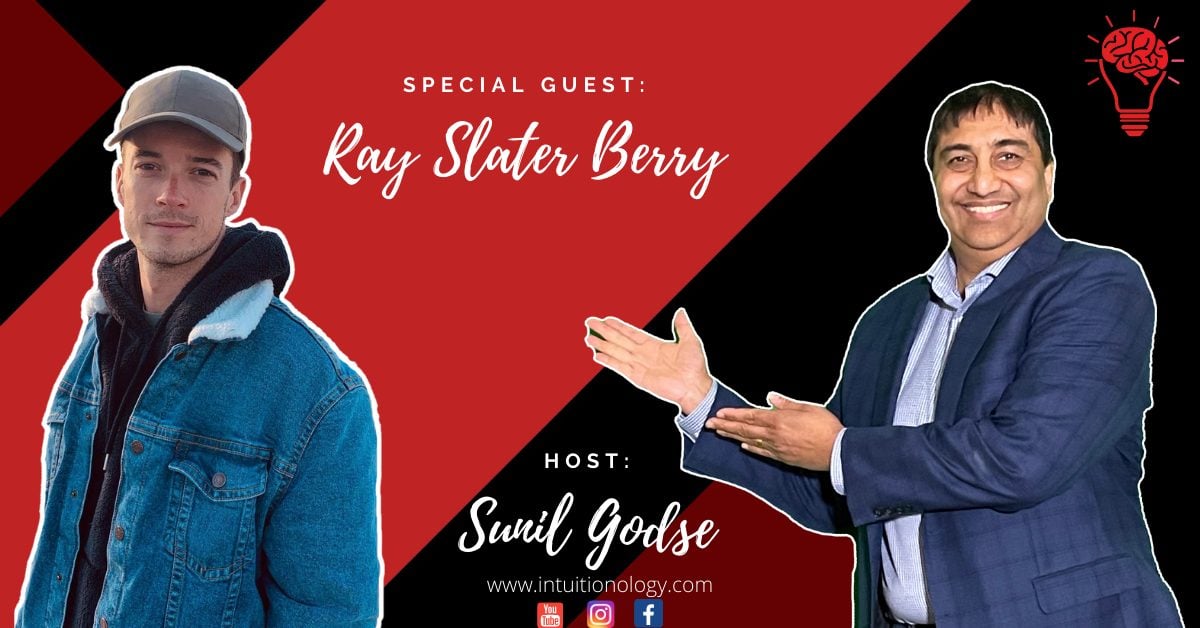 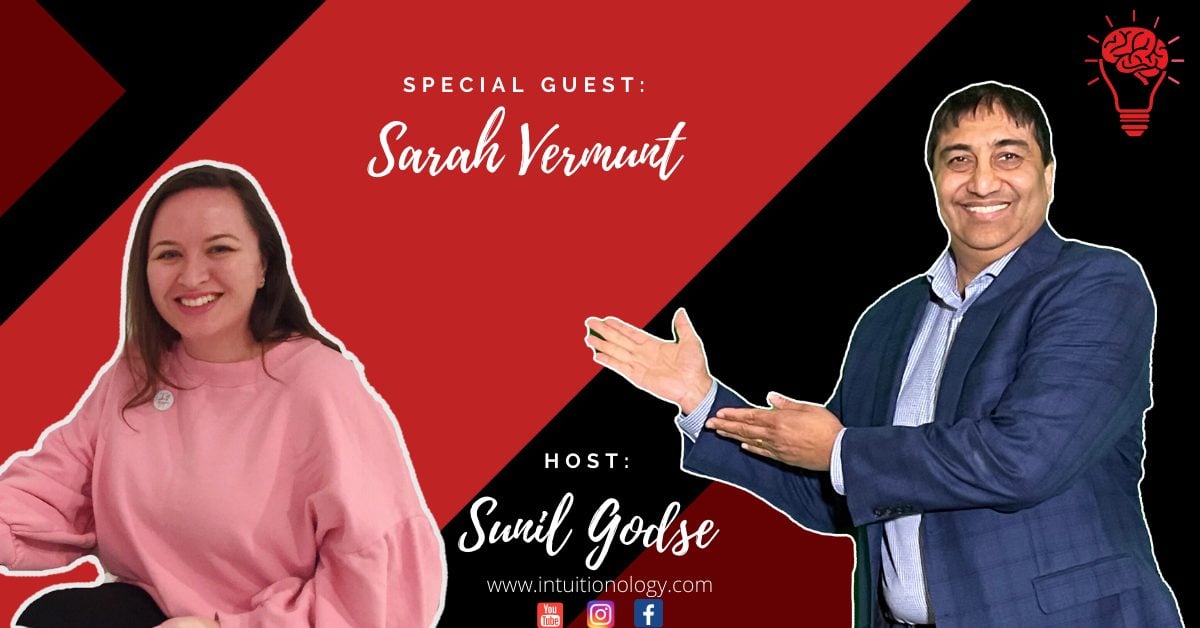