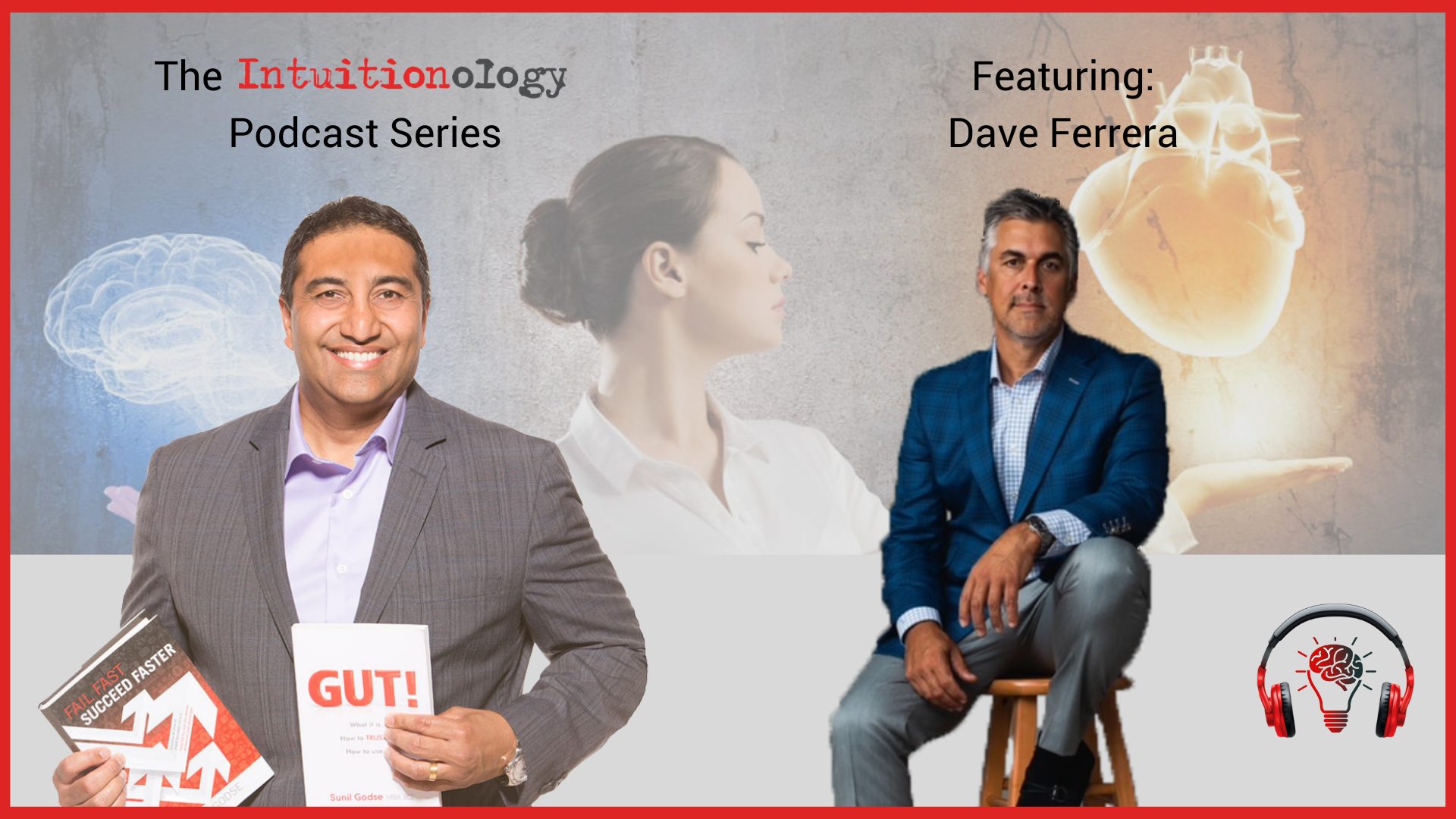 My next guest, Dave Ferrera, has used his intuition to designing and developing medical devices for the interventional radiology and neuroradiology markets, attracting millions of investment dollars to bring those devices to market.

The one time that he ignored his intuition was when he teamed up with people who his intuition warned him about, which led to a failed buyout of the company and him getting fired.

Ignoring his intuition taught him very valuable lessons, which he would not repeat again, which has led him to the success he now enjoys.

Find out more about Dave