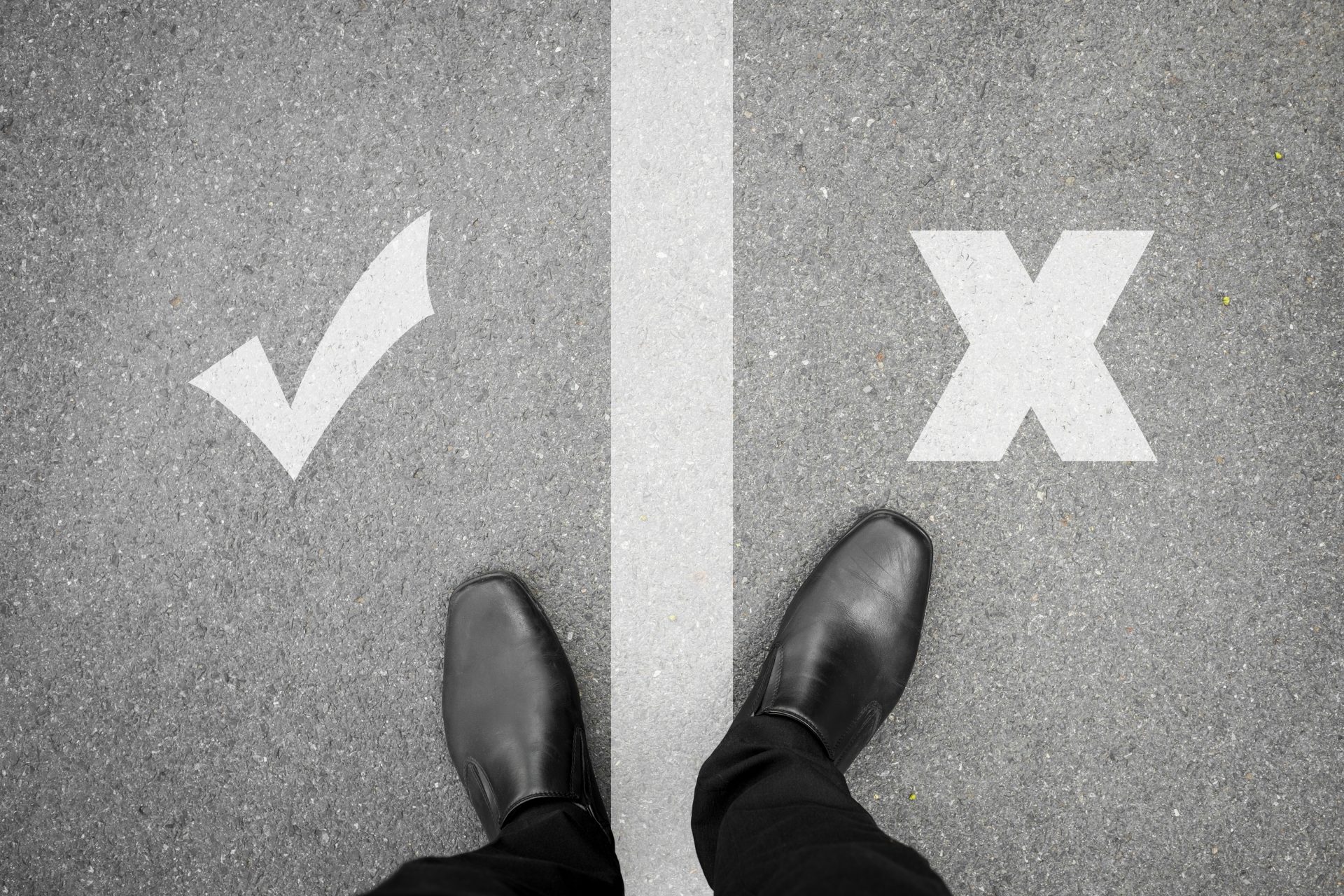 Does Intuition Ever Lead You Down the Wrong Path?

But, there was the odd person who questioned intuition, telling me that it had gotten him or her to make a decision that resulted in a bad situation.

In fact, one of my podcast interviewees, Mark Metry, had this same question when he thought that his intuition led him to lie all the time while in high school, which ultimately led him to thinking about killing himself.

Since I know that your intuition is never wrong, I needed to find out more details about their stories to find out what happened.

What I discovered was that it wasn’t intuition that led them down the wrong path.

What had ACTUALLY happened was that they fell prey to one. or more, of the four intuitive hurdles that prevented them from tapping into their intuition: fear, being too emotional, ego and being too rational.

In Mark’s podcast interview, he fell prey to the ego as he felt compelled to try and fit in, which had him ignore his intuitive signals, telling him that this wasn’t the right path.

Another podcast interviewee, Vinh Giang, fell prey to ALL FOUR of the intuitive hurdles, and, even though he seemed like he was on top of the world from the outside, he was at a VERY dark place on the inside.

The only responsibility that these hurdles have is to get you to miss an number of intuitive signals that then forces you to make a bad decision.

Even though you may have started making bad decisions, your intuition is always working hard to get you back on track, and so it starts to send you signals that change and get louder and louder, until you FINALLY listen to it.

But by that time, you would have wasted some time, effort, and in some case, money, and I am sure that you never want to go through that again!

The best way to get out of this situation is to make sure that you take the time to identify what all your intuitive signals are.

These signals are unique to you, so my first intuitive signal that comes up when I am about to make a bad decision is going to be different from yours.

When you start to take an inventory of what all your signals are, you will then know what the right decision is to make in any situation because of an intuitive signal that you now recognize.

And that is how you make sure that you continue to live a life full of happiness and success!

To your intuitive success, 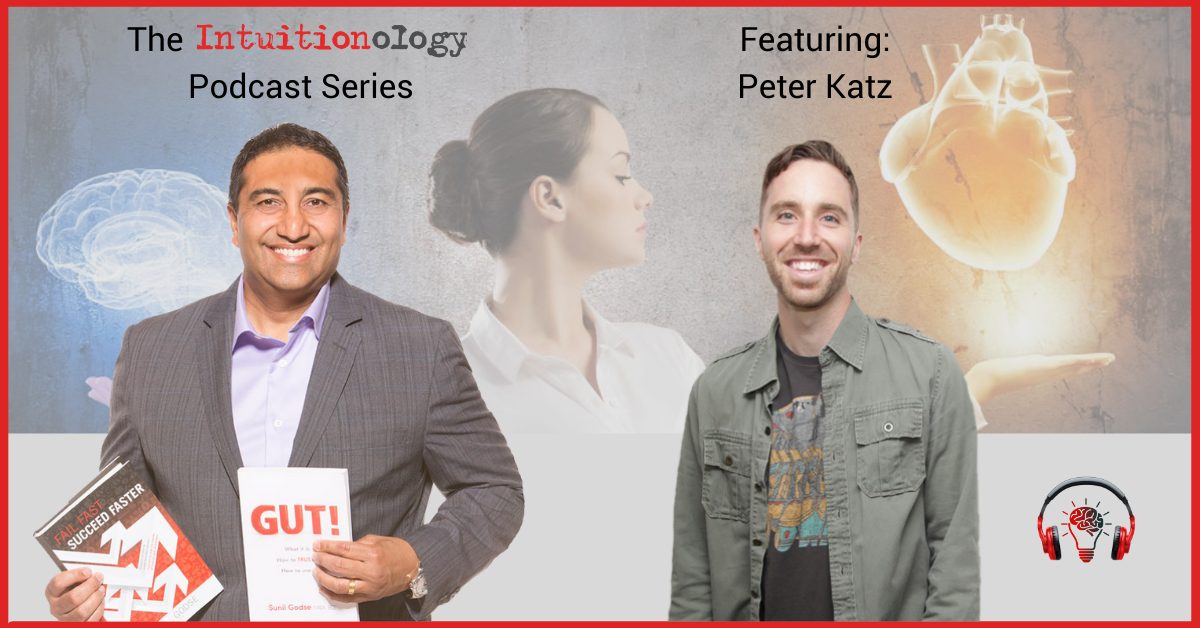 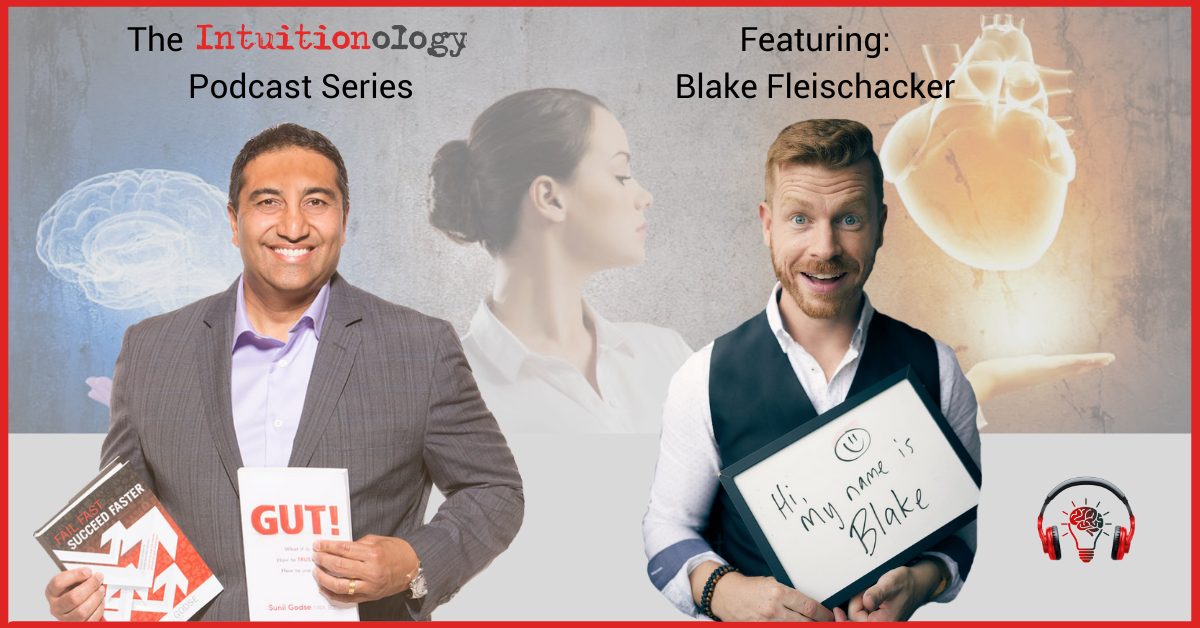 I Became a Professional Speaker to Affect Youth with Blake Fleischacker 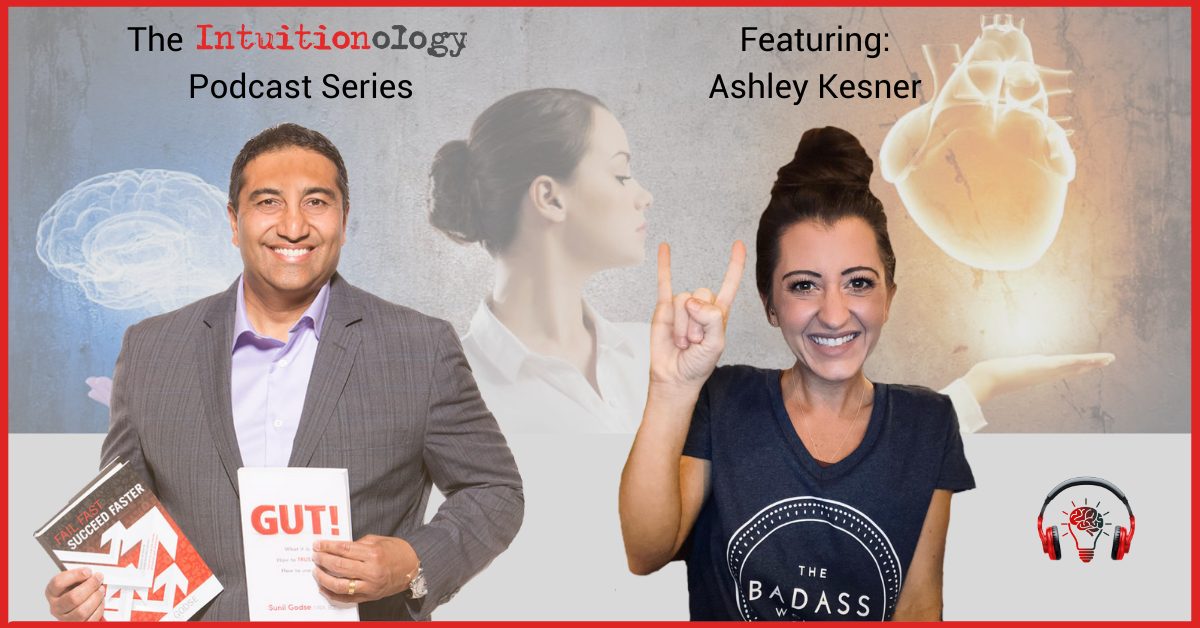 One Sentence Spiraled Into an Eating Disorder, Alcohol and Suicidal Ideation with Ashley Kesner 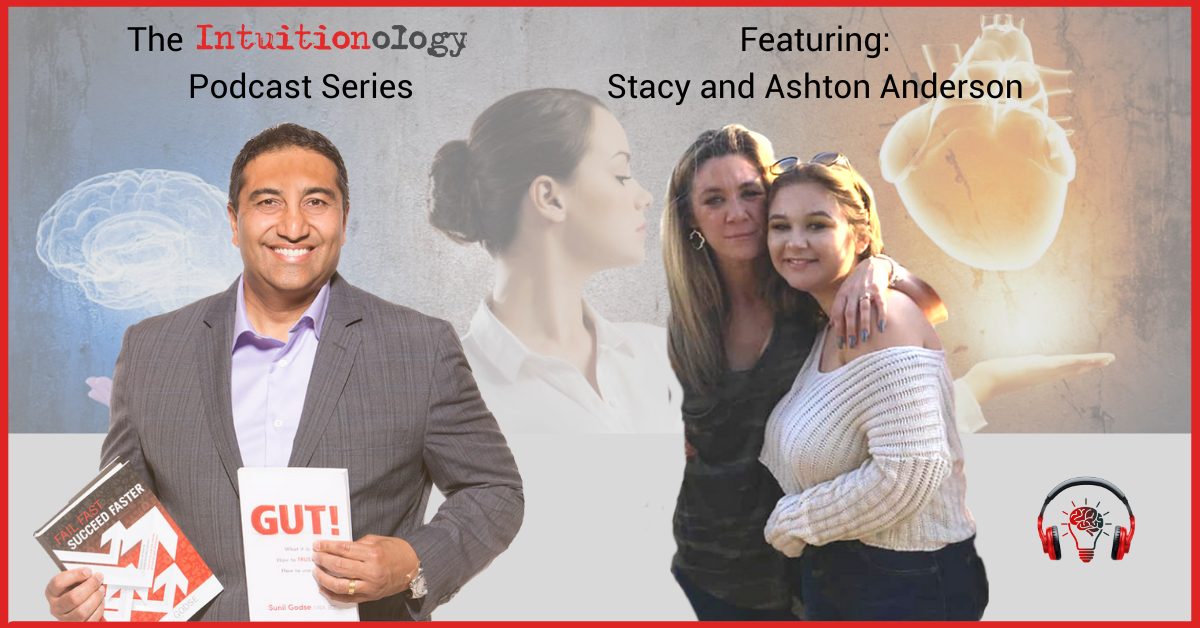 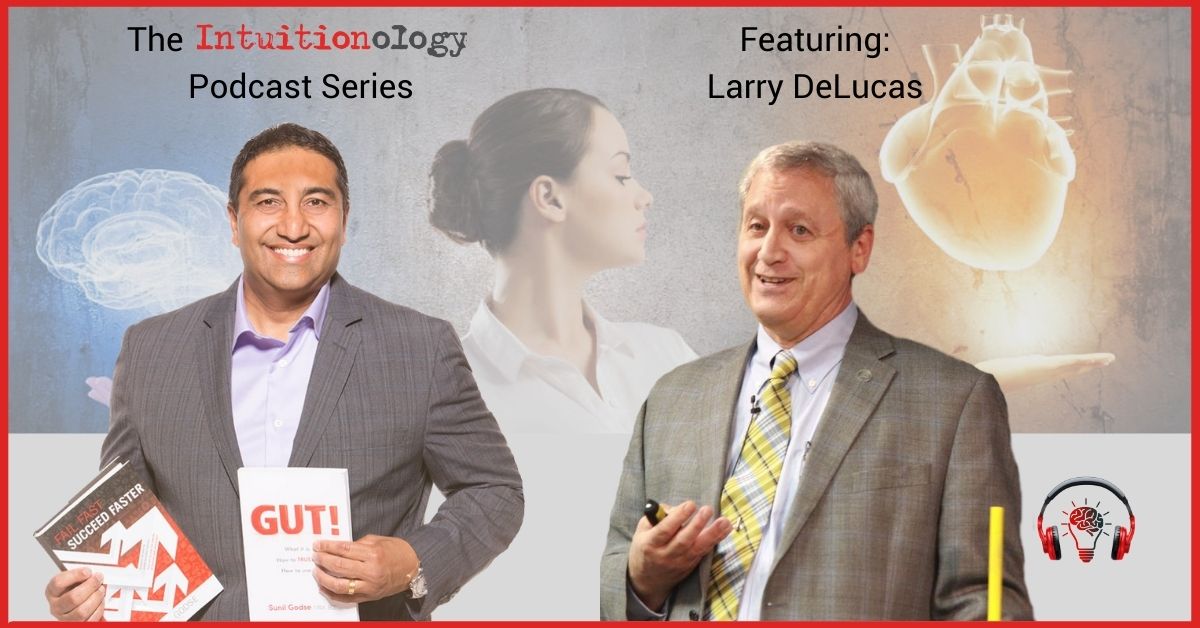 Intuition Sent Me Into Space with Larry DeLucas 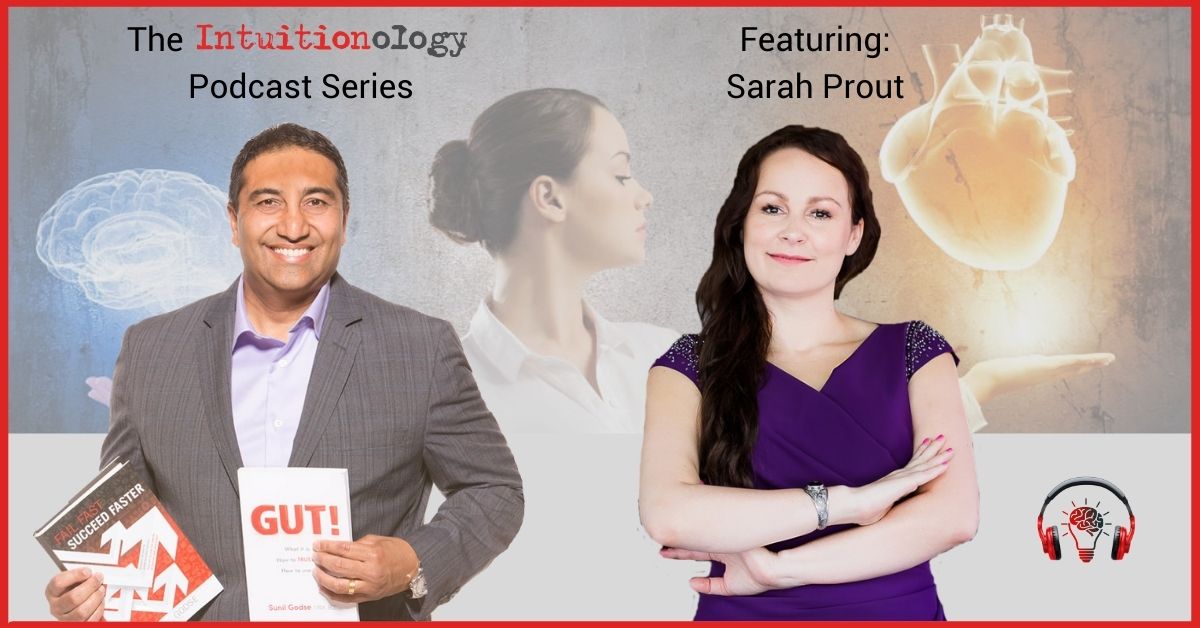 From Welfare, $30K in Debt and Two Kids to a Seven-Figure Business with Sarah Prout