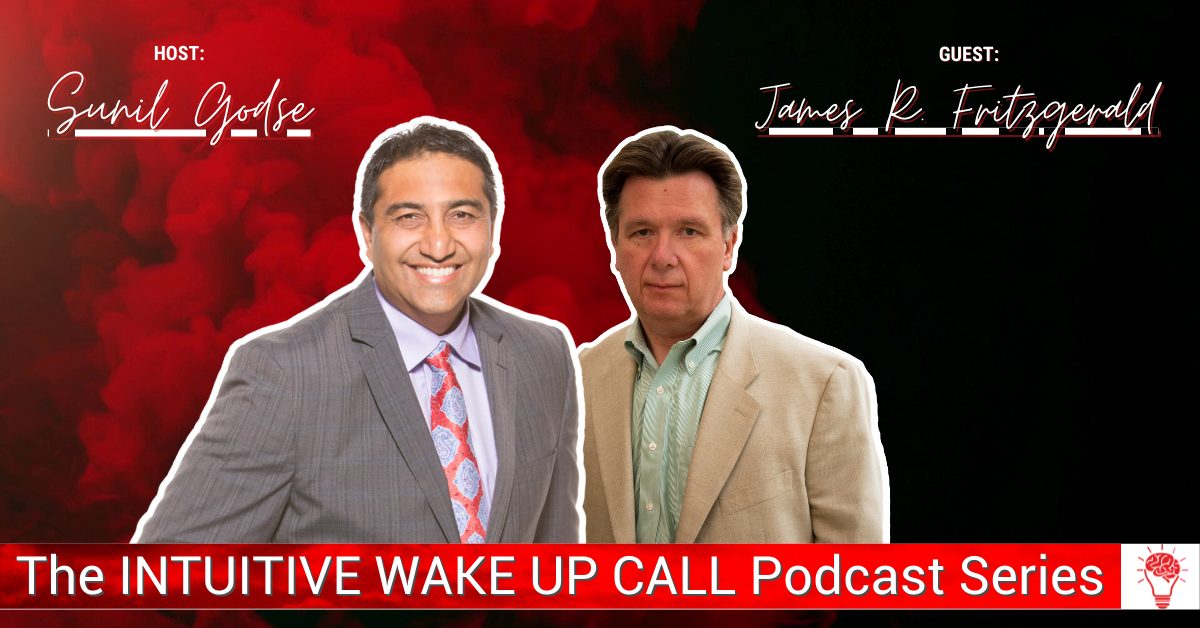 It took the FBI 17 years to catch the Unabomber, Ted Kaczynski, who killed 3 people and injured so many others.

But it was the intuition of James R. Fitzgerald, who used a relatively new tool called Forensic Linguistics to determine that a 35,000-word manifesto printed in a major newspaper eventually led to the arrest of Ted Kaczynski.

To this day, because of the intuition of James R. Fitzgerald, his use of Forensic Linguistics is widely used as a method in decoding written statements and eventually identifying who the suspects are.

Find out more about James