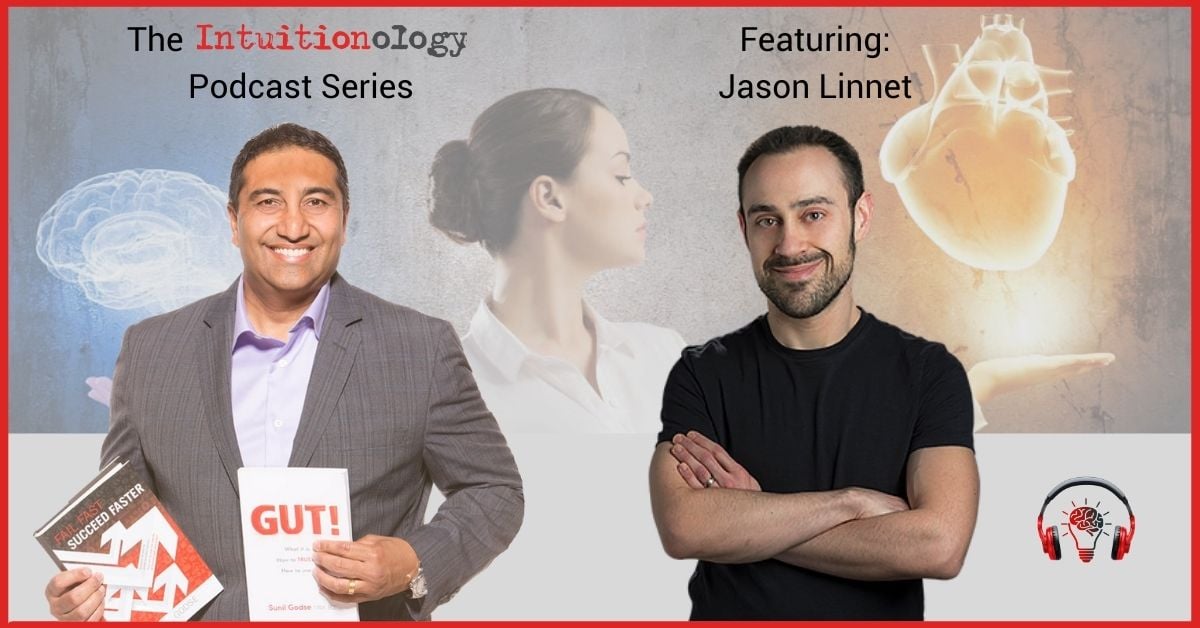 When you trust your intuition to make one decision after another, eventually, a big opportunity comes its way that accelerates your success.

This was exactly what James Whittaker experienced as trusting his intuition to develop solid relationships led to him being chosen to publish a modern companion to Napoleon Hill’s classic book, Think and Grow Rich: The Legacy, which also touches upon the incredible role of intuition in leading people to success.

And with featured influencers such as Elon Musk, John Lee Dumas, Bob Proctor, Warren Moon, Tom Brady, David Meltzer, Lewis Howes, Barbara Corcoran, and many others, the book, which also highlights the role of intuition in people’s successes, as well as the major motion picture, have both become major hits!

Find out more about Jason