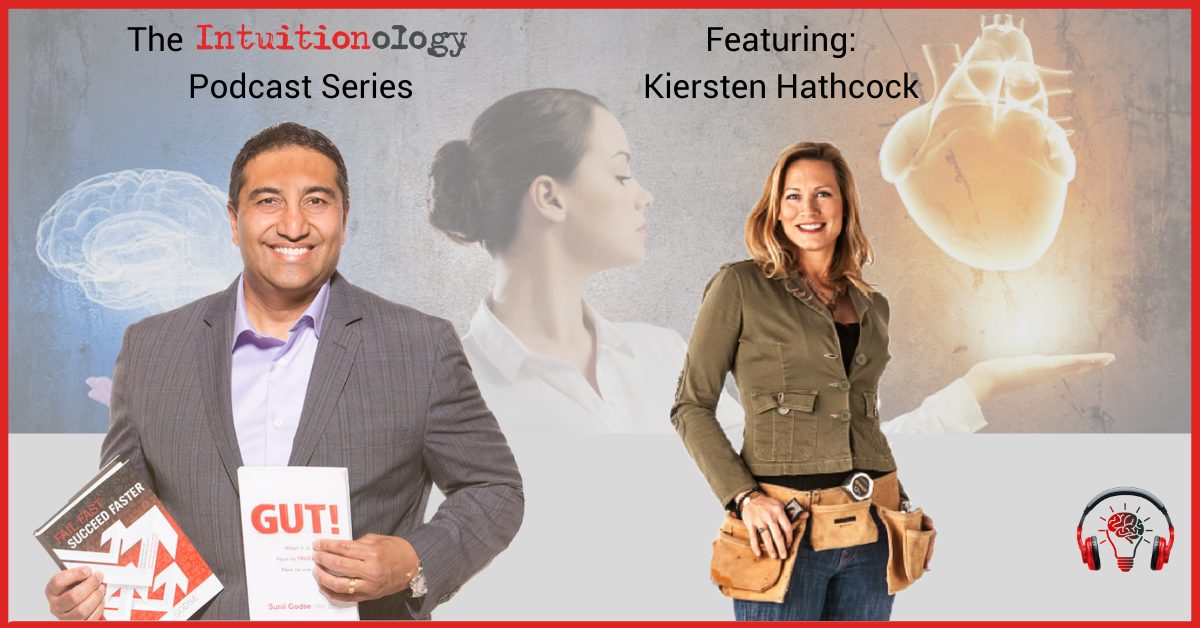 She Gave A Voice To Abused Children | Kiersten Hathcock

My next guest, entrepreneur and reluctant medium Kiersten Hathcock, had accomplished an entrepreneur’s dream – getting investment on ABC TV’s Shark Tank, getting a lot of press, attention, and very valuable licensing deals.

But what she was not prepared for was being a channel for dead sexually abused young children, who appeared in her life to tell their story, with Kiersten helping the police solve a couple of cold cases because of this “new information”.

What she soon realized was that they helped her realize that she was sexually assaulted by an uncle when she was just five years old.

Find out more about Kiersten