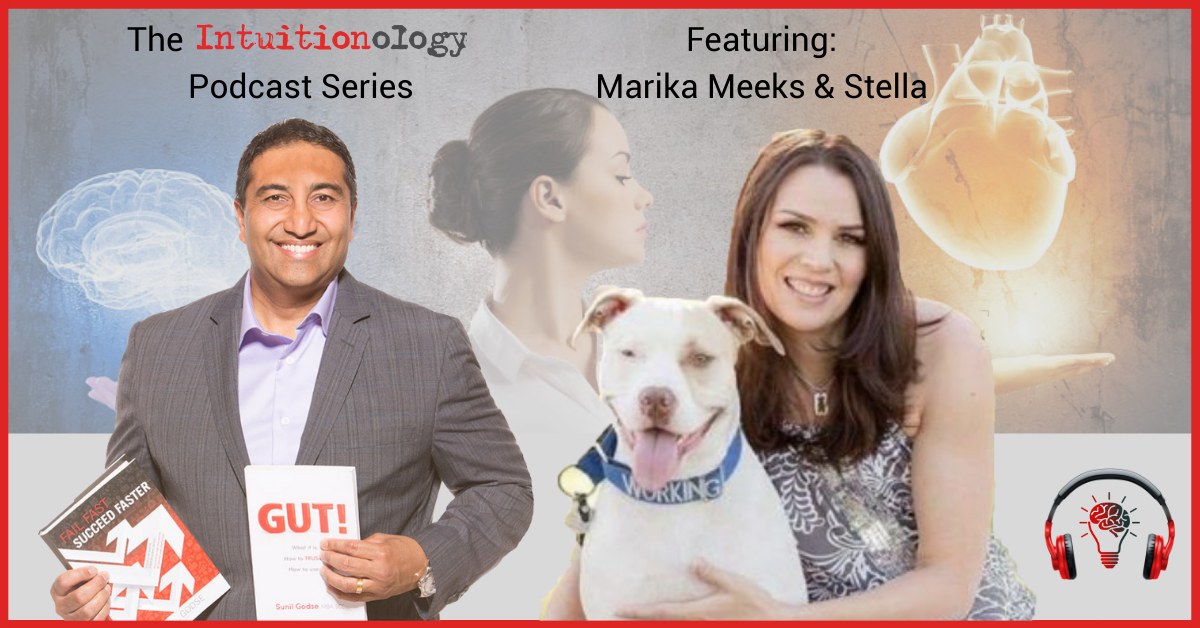 Her Intuition Warned Her That She Has Cancer | Marika Meeks

My guest, Marika Meeks, had an intuitive signal that was characterized by a whoosh that was clouded with a sense of warning when her arm brushed against a lump on her chest.

This was her intuition telling her that she had cancer, even though the tests did not show anything at the time. Sure enough, eventually the tests confirmed what her intuition had detected.

This same whoosh showed up again when visiting a dog, but this signal was clouded with a sense of excitement. This was her intuition telling her that she was meant to have a dog in her life, eventually leading her to finding Stella.

When Stella was brought home, not only did it help Marika deal with the painful treatments she was going through because of her cancer, but it also revived the relationship with her daughter, who at one point, had left a suicide note.

Stella has not only been a blessing for Marika’s family, but she also become the catalyst in having the family foster a number of dogs every year as well as being a symbol of hope for other families with dogs.

Find out more about Marika