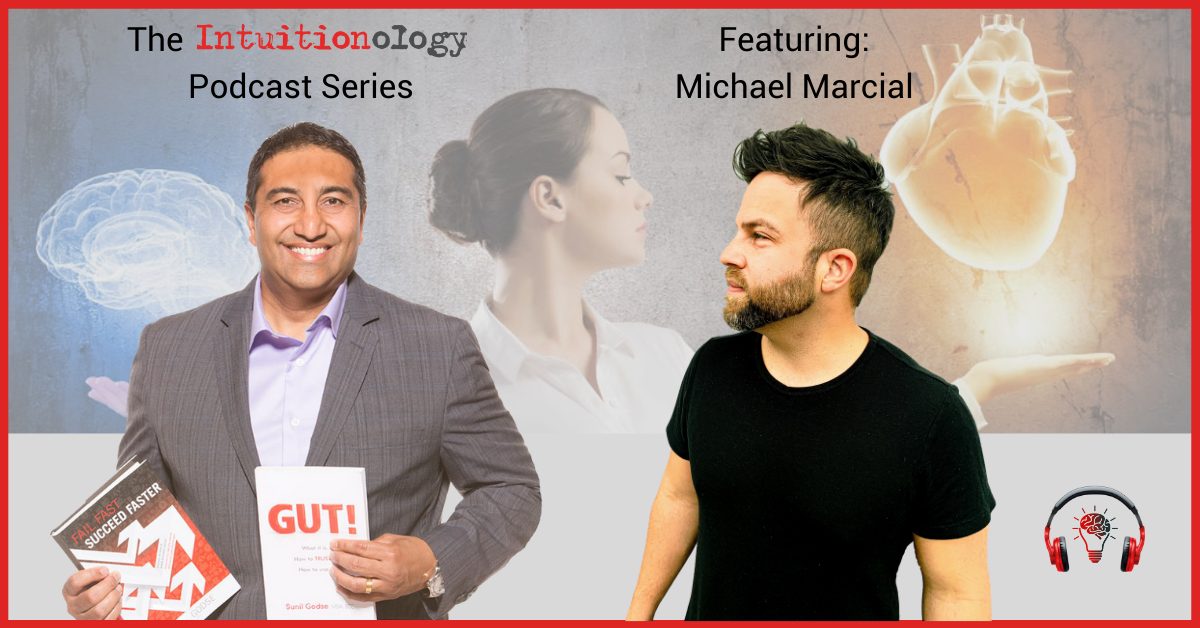 Became Homeless and Living in a Car | Michael Marcial

My guest Michael Marcial allowed his ego to creep in and wipe out his ability to tap into his intuition.

This disastrous decision ruined his marriage and had gotten him kicked out of his apartment, becoming instantly homeless and living in his car.

But a very simple statement from his 2-year old daughter triggered his intuition, and that was all he needed to not only get back on his feet but reach even greater heights than before.

Find out more about Michael