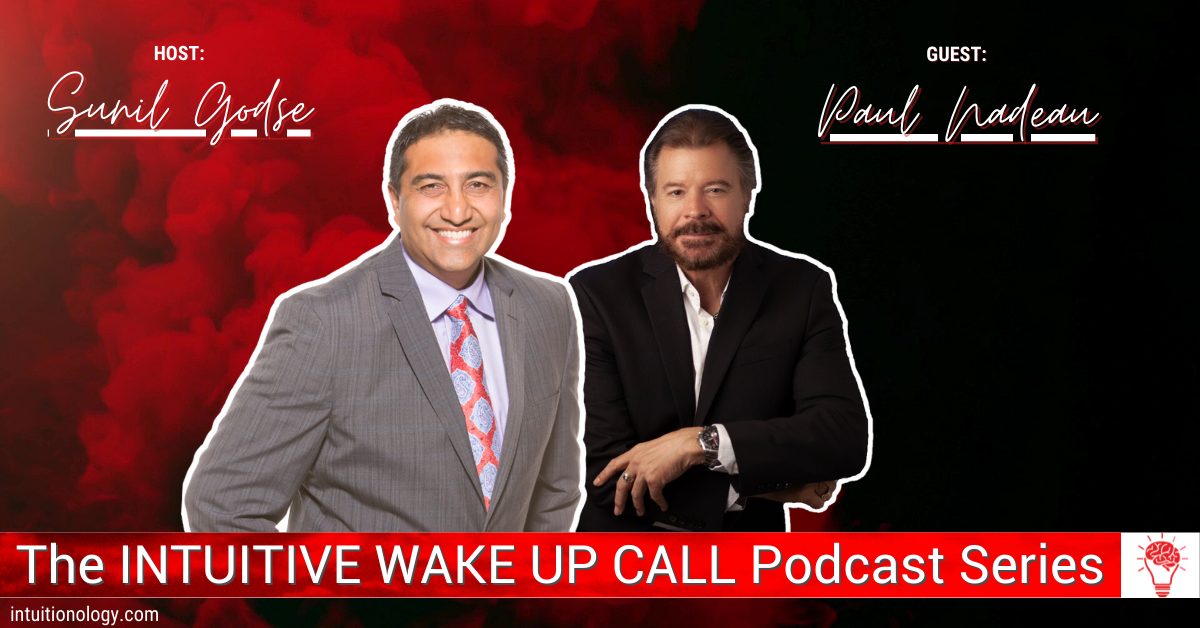 Who knew that having a trusted relationship would save a life.

As a peacekeeper, Paul Nadeau made sure that when training others, having a relationship was one of the first things he did to earn trust.

Without Paul knowing, one of those he trained was actually an undercover terrorist who coordinated a raid where Paul was, with the intention of “taking no prisoners”.

With Paul surrounded and being beaten by other terrorists, it was clear to him that he was going to die.

But what saved him was the trusted relationship he developed with the terrorist that had him live.

This skill helped Paul in law enforcement as well, going on to have gang members reveal things they usually never do.

All of this is thanks to Paul’s intuition.

Find out more about Paul