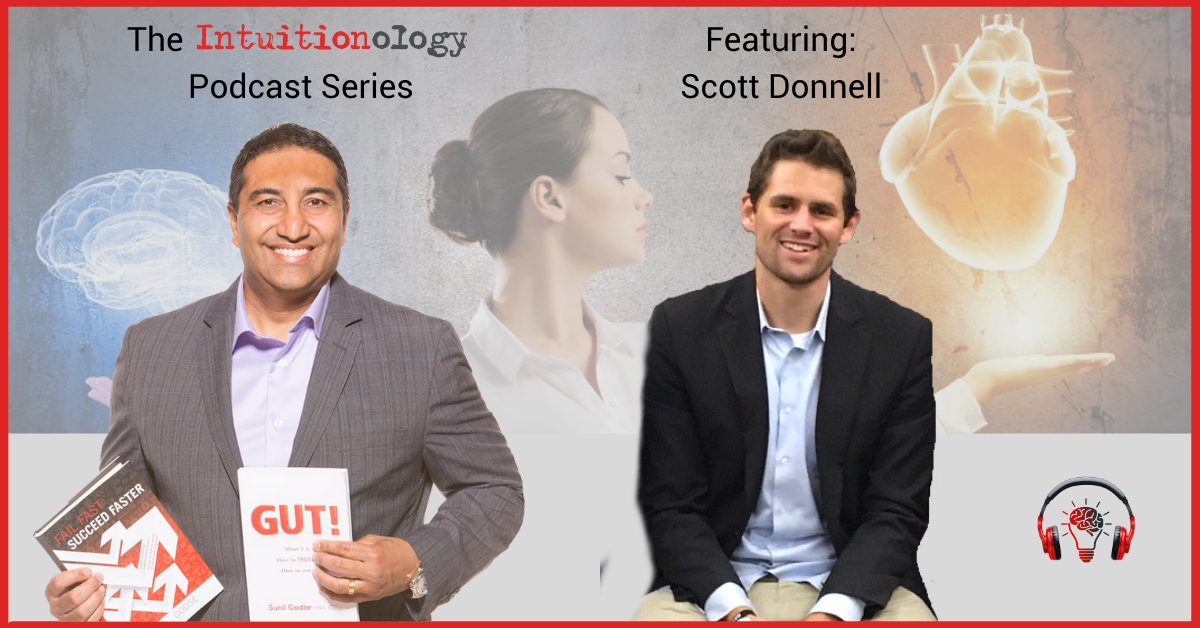 My next guest, serial entrepreneur and CEO of Hapbee Scott Donnell, had a knack for business early in life.

One of his earlier successes had him grow an idea into a huge US franchise operation in the school fundraising space, gaining over 300 franchisees and serving well over 3 million children.

He became fascinated with a particular technology that the US Navy was using, seeing this as a huge game-changer in the wearable tech space.

He stepped in to help them on the business side, and after securing the interest of some major influencers, who then became investors, he launched Hapbee, which went on to have one of the largest and more successful Indiegogo crowdfunding campaigns.

The company’s product keeps selling out because of the increasing demand, and with a listing on the Canadian Stock Exchange, the success has already started to accelerate.

Find out more about Scott