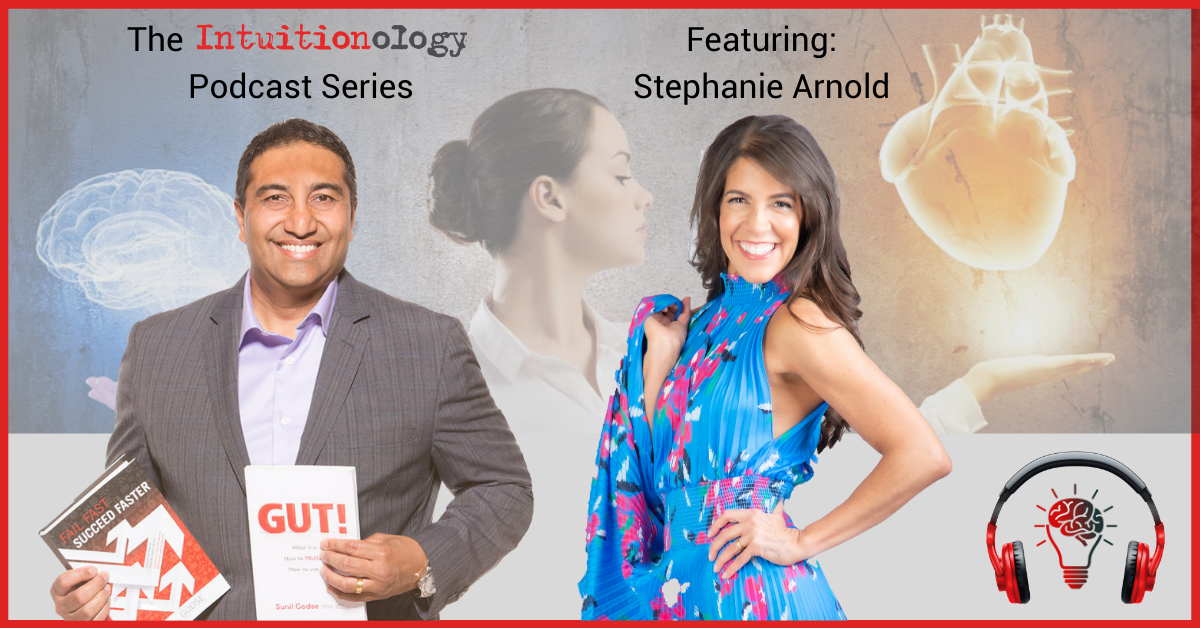 She Predicted Her Death But Intuition Saved Her | Stephanie Arnold

My guest, Stephanie Arnold, Author, and Speaker, had her intuition predict three months earlier that she was going to die while giving birth to her son.

And she did, but only for 37 seconds.

The reason she is alive today was that when her intuition predicted her death, she started telling as many people as she could, but many did not believe her, thinking she was being overly dramatic.

Yet, the intuition of an anesthetist believed her story, and just before the routine C-section was to start, this physician had a crash cart and extra units of blood ready “just in case”, even though there were no signs of any complications, and because of this, Stephanie was able to live to tell the story.

What was even more fascinating is that during a hypnotherapy session, Stephanie was able to “see” everything that happened in the operating room, even though her eyes were taped shut and she had a sheet in front of her, completely covering her field of vision. Even more shocking was that she was able to “hear” the thoughts of a physician!

Find out more about Stephanie