My guest, the modern-day Wizard of Oz Steve Sims, has been living his life with a no-nonsense approach true to himself. This has opened the doors to friendships and business opportunities with the likes of Elton John, Elon Musk, Richard Branson, and a few more billionaires to add to the list.

His superpower is to create once-in-a-lifetime experiences for people such as getting married by the Pope, being serenaded by Andrea Bocelli during a private dinner in a closed Italian museum, being on stage to play alongside one of the world’s most popular band and seeing the wreck of the Titanic on the ocean floor.

These successes didn’t come without its failures, which Steve sees as necessary experiences that everyone must go through. For Steve, it was trying to be someone who he was not, trying to create a fake persona which, if not fixed, would have had him miss every opportunity since then, severely shrinking the success he now enjoys.

But trusting his intuitive signals had him be exactly who he is, no matter what person or opportunity crosses his path, and because of this, he lives an incredibly fulfilling life.

Find out more about Steve 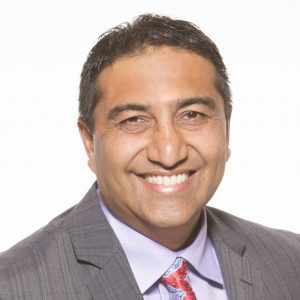